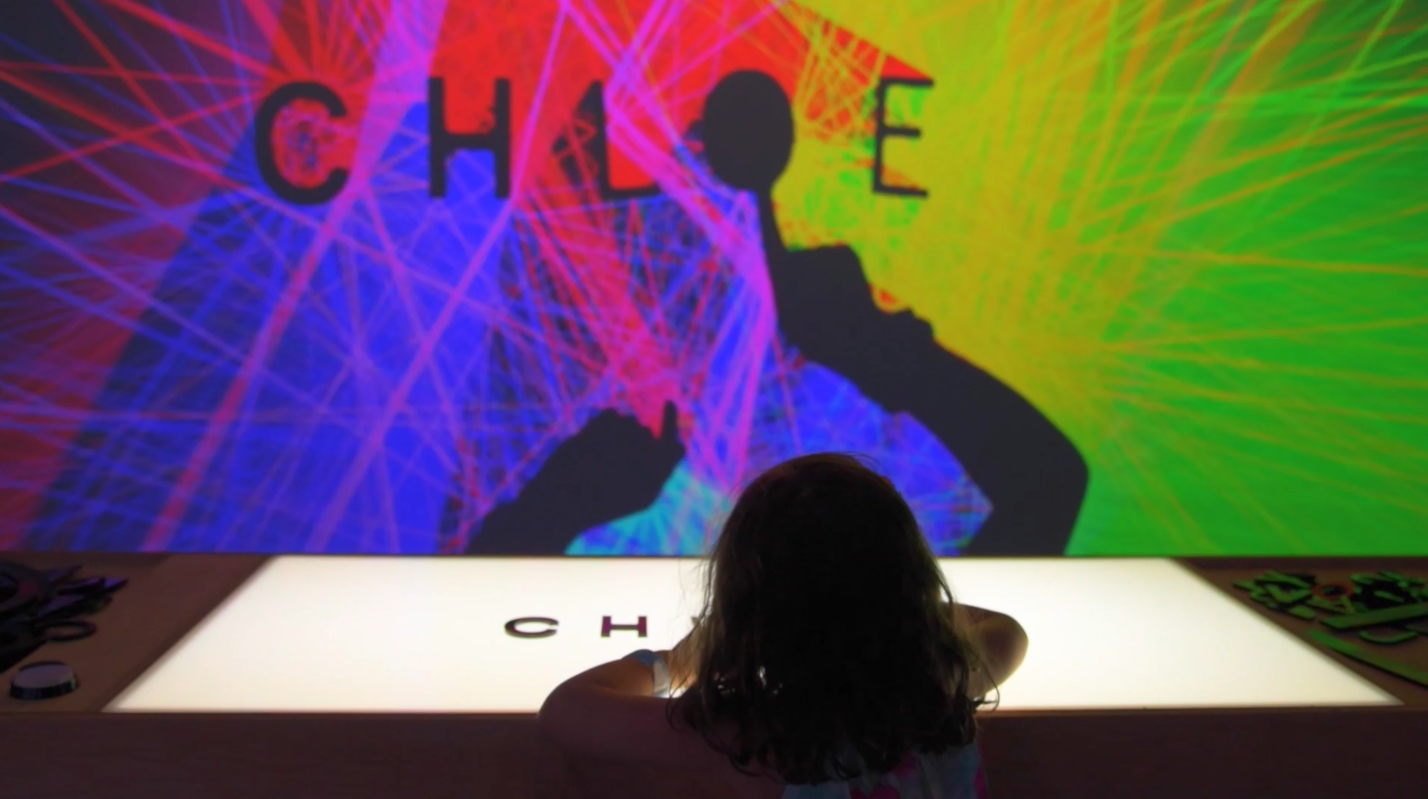 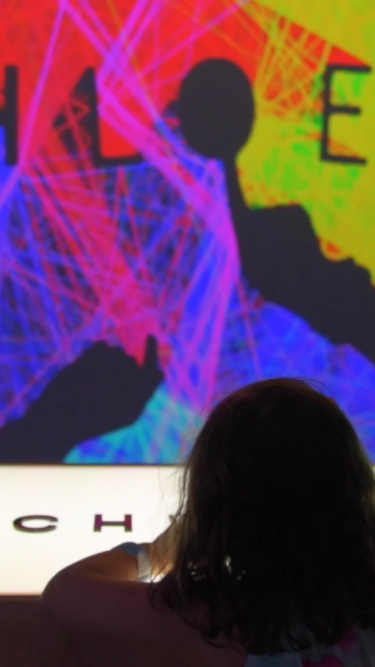 The Exhibition // The Lab at Panorama

Visceral Recess, created by Future Wife, is a highly-responsive playground for festivalgoers. This inflatable structure encourages bouncing, hugging, rolling, and squeezing to create a unique auditory and visual environment of the surrounding area.

Hyper Thread, created by Dave & Gabe, is a large-scale interactive sonic experience that invites the audience to explore, manipulate, and create sounds in real time through tactile engagement. Via a series of silk cocoons inside of a larger undulating silk envelope, tension and movement of the audience are translated into various components of the 3D soundscape and immersive lighting environment.

Infinite Wall, created by Gabriel Pulecio, is an interactive installation consisting of mirrors, lights, and sounds that responds to an individual’s presence. Equipped with a motion sensor, the sculpture can capture the position of one or more festivalgoers and trigger a ripple in time resulting in an ever changing visual and auditory environment.

Giant Gestures, created by Mountain Gods, plays with the idea of our small finger gestures that we use to operate our mobile devices suddenly becoming supersized body language movements. Here, festivalgoers will be given the opportunity to manipulate an oversized touch sensitive phone screen through the use of giant props. Tapping, swiping, and playing mobile games takes on a new personality as simple micro gestures are reinterpreted for the human body.

The Art of Pinball, created by Red Paper Heart, reimagines the experience of a vintage pinball machine, into a tool of digital art performance.  The delightful clicks, hums, and whirs of a mechanical machine are all grounded in real tactile sensation.  The installation imagines the world around these tactile responses and explores what it means to turn pinball into an instrument of performance. As festivalgoers play the game, visuals appear to emanate from the machine itself and rise above into dynamic compositions. A player’s actions become larger than life, turning a mere game into something to behold.

Reflection Study, created by Zachary Lieberman, is based on a series of software explorations of how light reflects and how festivalgoers can paint with light by using different techniques such as refraction and caustics. A special light table will be created to allow the festivalgoers to interact, explore, and create with light and shadow in an exploratory way.