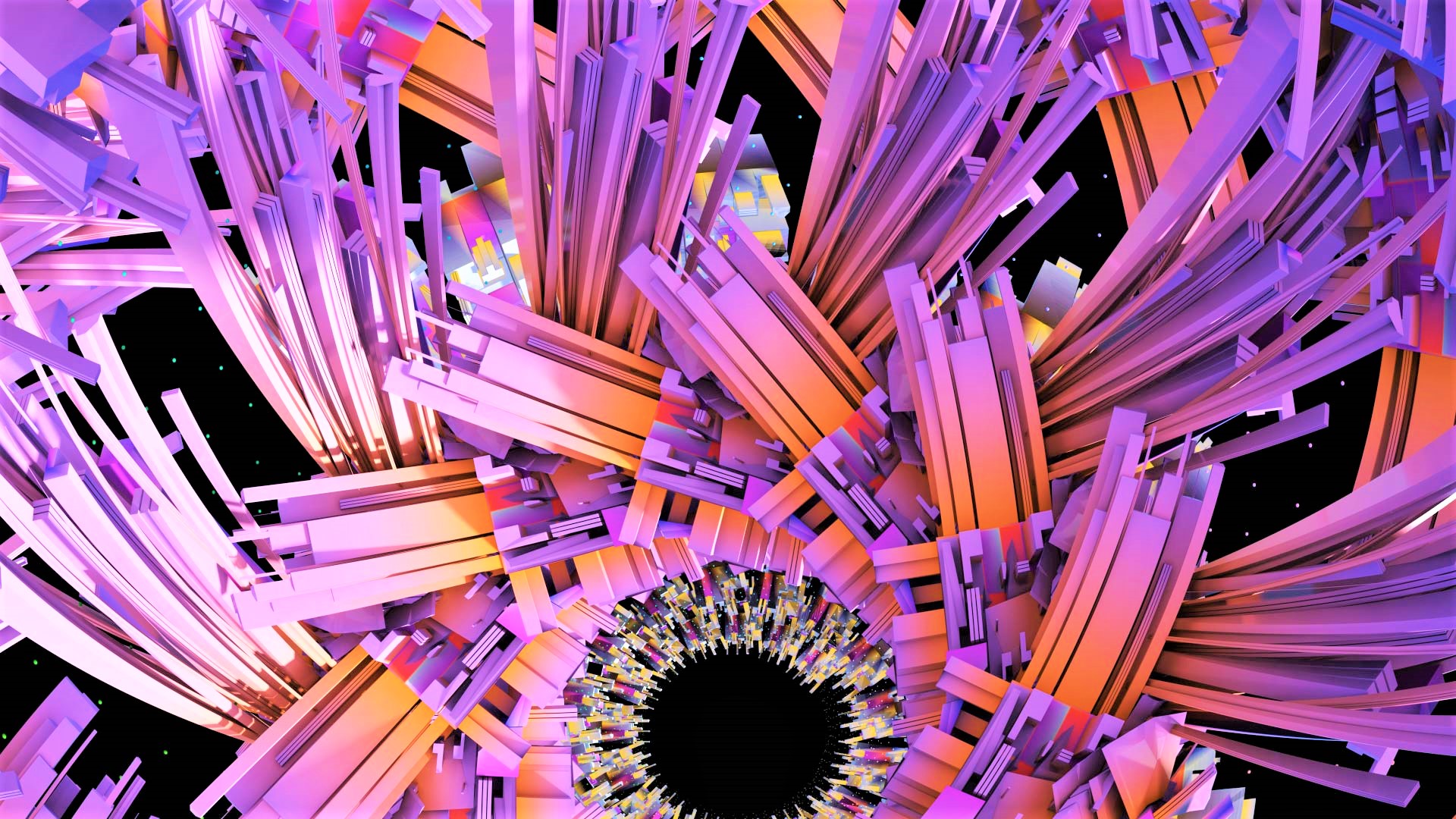 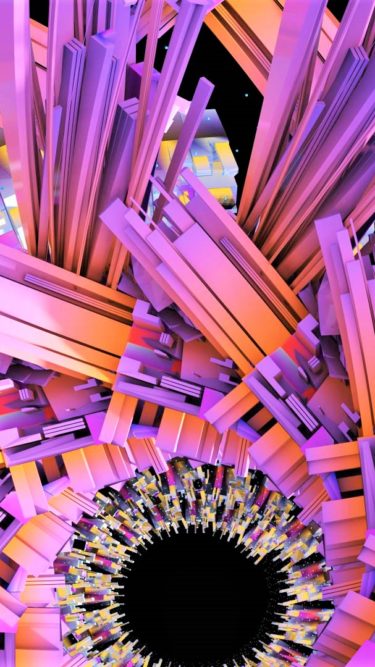 FLATLAND: A Romance of Many Dimensions @ Coachella 2018

Premiered at the Coachella Music and Arts Festival on April 13, 2018, Flatland: A Romance of Many Dimensions is a contemporary adaptation of a satirical novella by the English schoolmaster Edwin Abbott Abbott, first published in 1884.

FLATLAND was Adapted and Directed by Justin Bolognino, with musical score by St. Vincent, and Art Direction by Dev Harlan, Sougwen, Prism, and VOLVOXLABS, and Spatial Audio Mix + Sound Design by Christopher Willits.

Written pseudonymously by “A Square”, the book used the fictional two-dimensional world of Flatland to comment on the hierarchy of Victorian culture, but the novella’s more enduring contribution is its examination of dimensions.

Rather than the narrator as “A Square” like in the classic, our protagonist now expands from the original Flatland Great Grid into a young Cube, who then discovers three new, previously hidden dimensions:

The Cube uses the spherical perspective of the dome to tell an abstract story of discovery and expansion into TIMELAND, exploring this new, ever-complex, ever-beautiful, and ever-deep new realm of cubic possibility.
Morphing into a Pyritohedron during MINDLAND, the evolved form now merges and interacts with its more organic yet geometric environment, eventually becoming a world of fractal delight.

Anima, or “Soul” in Latin, becomes the final stage of our protagonist, who now can literally become its environment, changing form at will while dancing with spectral colors in VOIDLAND.

Returning back to source, a pure bath of UV light rounds out the show with a moment of transcendent bliss.

For deep dive into the story and process, check out this REDSHIFT post that gets down to the nitty gritty.

Adapted and Directed by JUSTIN BOLOGNINO