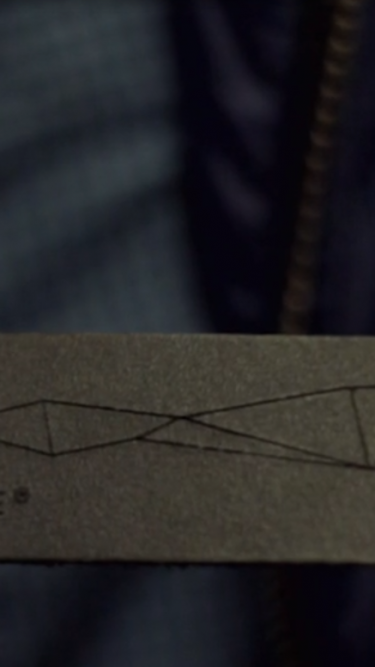 The Voice of Data
PRISM

Like other projects that ILN has done in the past, The Voice of Data makes it possible to create something beautiful and unique using non-traditional tools – democratizing design and exploring the implications for the creative process in an era where mass production and mass customization are meeting.

Using custom code and an on-site laser cutter, ILN transformed the human voice into wearable art. Visitors recorded their voiceprints using an iOS app that ILN custom built for the event. One attendee even proposed to their significant other through the app! (though they probably still need a ring).

ILN’s tailored generative code then transformed each voice into a unique design, which was cut into leather by a pair of lasers generously supplied by Universal Laser Systems. ILN made more than 1,500 different bracelets over the course of the event. 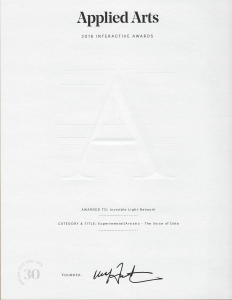